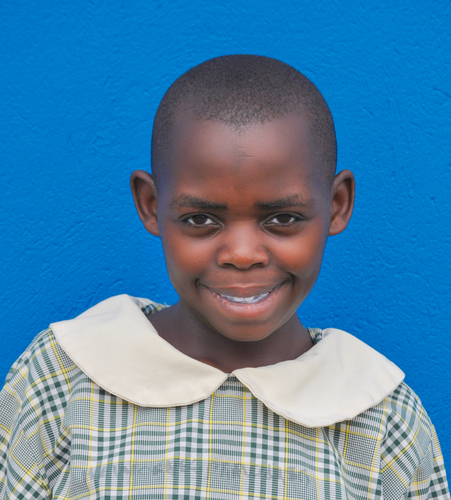 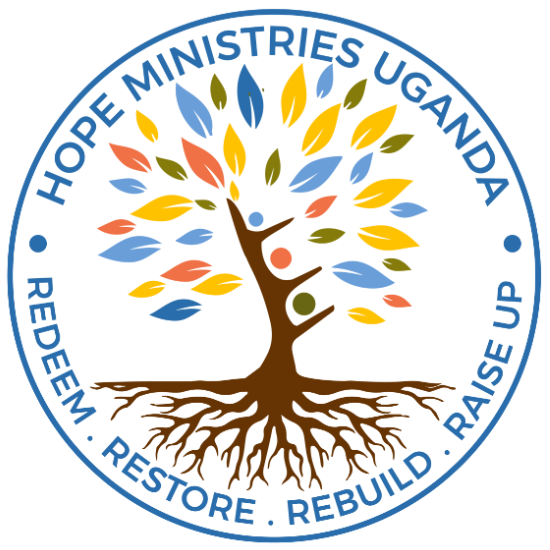 After clicking "Sponsor Now" you will be taken to Hope Ministries Uganda to complete the sponsorship.
Location
Land of Living Hope Seeds of Hope School
Age
15
Gender
Female

Milka Racheal has been waiting 99 days for a sponsor. 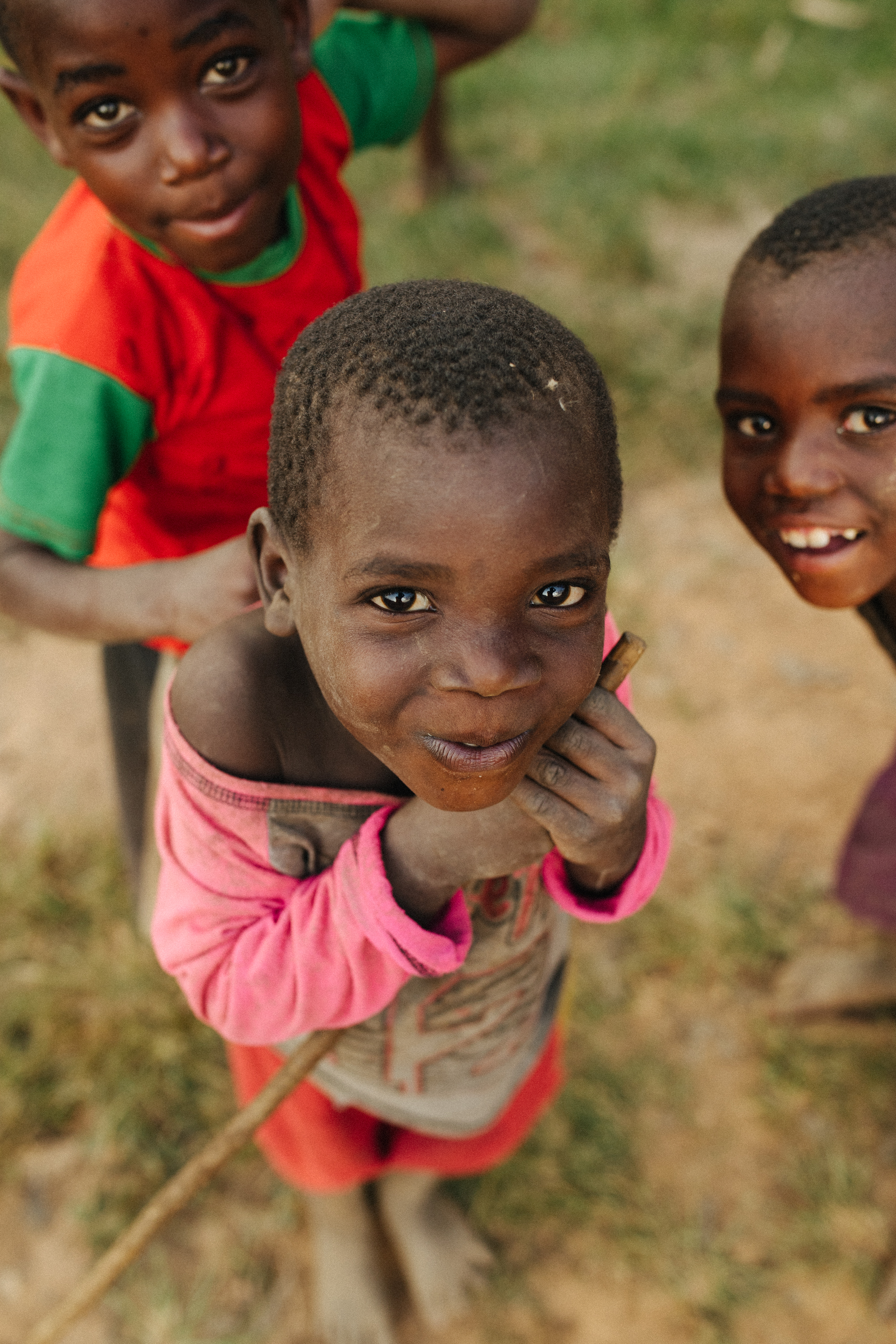