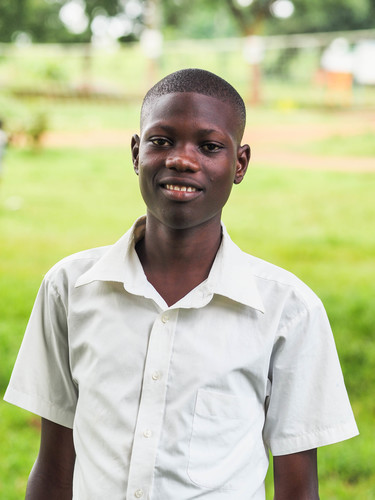 After clicking "Sponsor Now" you will be taken to ROWAN to complete the sponsorship.
Age
21
Gender
Male

Jackson Waiswa has been waiting 2165 days for a sponsor.

Jackson has just finished his secondary studies in 2020 and waiting for schools to re-open to begin his higher level education at Iganga Technical school to be a mechanic! Let's help him finish strong!