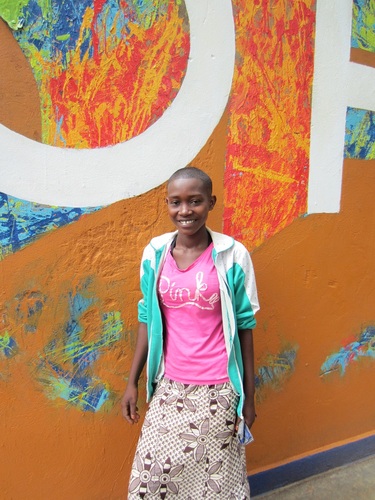 After clicking "Sponsor Now" you will be taken to ROWAN to complete the sponsorship.
Age
25
Gender
Female

Miriam Nantabo has been waiting 700 days for a sponsor.

Miriam is a sweet young woman whose father passed away from HIV/AIDS. She lives with her mother and has 8 siblings! She is entering her second year of higher education and studying hard to become a nurse. Let's help her do just that!