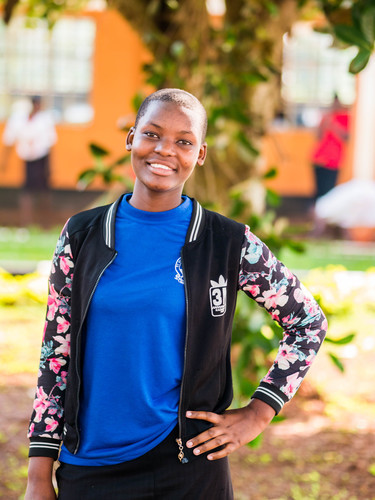 After clicking "Sponsor Now" you will be taken to ROWAN to complete the sponsorship.
Age
20
Gender
Female

Sylivia Kisakye has been waiting 769 days for a sponsor.

Sylivia is in her first year of nursing school! She and her brother, Ronald, live with her Aunt Jane since they lost both of their parents. Thank you for loving Sylivia as she grows, learns, and pursues her dream to help others!