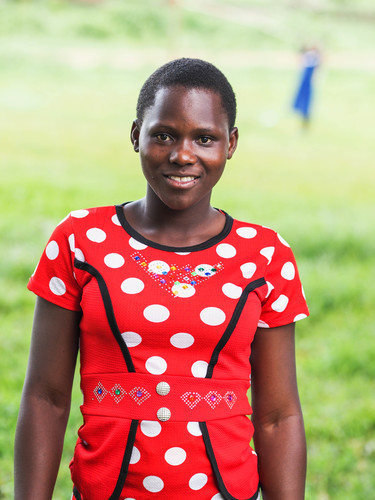 After clicking "Sponsor Now" you will be taken to ROWAN to complete the sponsorship.
Age
23
Gender
Female

Sylivia Namukose has been waiting 2584 days for a sponsor.

Sylivia is a sweet young woman who loves asking lots of questions! She lives with her grandmother because she lost her father to HIV/AIDs. Her mother is no where to be found. She loves standing up for justice and wants to become a lawyer in Uganda. Let's help her fight for justice in her nation!

She has finished her secondary level in school and is waiting until COVID re-opens the schools to move forward in choosing a higher level school for her studies. Stay tuned!